Published by Lionel Windsor on July 4, 2012
From The Briefing: 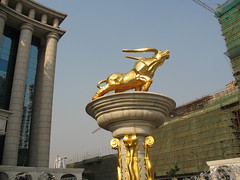 There are over 600 posts on lionelwindsor.net on biblical, theological and ministry topics. Explore them all here:

Map of the whole site:

Most used tags on the site: